For the last nine months I have been working nights and it hasn't been good for railfanning. I have been missing lots of trains but I get out to see some as much as I can. NBSR has now been hauling crude oil unit trains into Saint John for the refinery. This had made for quite a few more and longer trains. There has also been some foreign power coming into Saint John as well.

Here are a few videos that I have made in the past year..

Those are just a few.. Check out my YouTube channel to see some others
http://www.youtube.com/user/nbsrfan
Posted by NBSRFAN at 11:11 AM

NBSRFAN
My real name is Dave. I call myself NBSRFAN because I mostly railfan the NB Southern. Trains have been in my family blood for three generations. My grandfather John Dineen was locomotive engineer with CPR. My father Dan worked for a few years with the CPR and he now has a big interest in Fairmont Motorcars. I too have been bit by the railroad bug. I'm into Fairmont Motorcars also, plus I love to photograph and video record trains. So this blog is abit of the train chases and such I see. Enjoy! 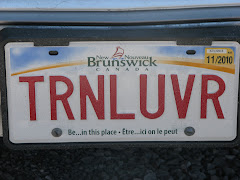 Some of my favorite links.. 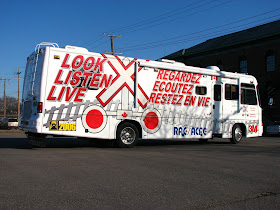